As mentioned in last week’s post, I was extremely exhausted after returning from our trip. If you’ve been following my blog for a while, you might know that inter-continental travel usually has that effect on me, like, for example, in the fall when I was jet-lagged and tired for around two months because I was traveling so much. This time, however, I was a little bit frustrated because I thought everything would be fine since there was only a 4-hour time difference between South America and Austria. Thankfully, I started feeling much better and was sort of back to normal with my workout routine within about a week.

Picking up an “old” tradition, I started the week off with a 90-minute indoor bike ride on Monday. There’s not too much to report on the workout except that you need good entertainment for such a long, monotonous session. I usually either watch craft podcasts or series on Netflix. The later, however, has not been working properly, so my selection has been a little bit smaller lately. Thankfully, it is warm enough to ride outside now. Of course you can do that all year round, but I don’t particularly enjoy freezing to death, which is also why I don’t really ski any more. I am sure you really wanted to know that. Haha.

Since I hadn’t had a day off in a week, I decided to do exactly that on Tuesday, and, of course, really enjoyed it. Don’t get me wrong, I also enjoy working out and, in fact, get quite antsy (and a little bit aggressive perhaps) when I have more than one rest day at once, or when my workouts haven’t been that intense, which is why I didn’t rest on Thursday and spent 30 minutes on my indoor bike instead.

On Wednesday, it was time for “torture:” 8 intervals of 430m on the erg in two minutes, followed by 5 goblet squats with a kettlebell in one minute. I really noticed I was finally getting back into my “torture” routine, but, admittedly, doing 430m in 2 minutes is not that challenging for me. At least not any more. Haha. Afterwards, I migrated to the weight room and did cleans, high jumps, push ups, kettlebell swings and bar rows. I have to confess that I have really started enjoying my weight training routine, perhaps because my muscles have been growing nicely in the past couple of months and I’ve always enjoyed having a toned body.

Friday‘s workout was  quite exciting because Tina and I tried using Concept 2 slides together for the first time. I usually train on a sliding single, but it was the first time ever, I think, that I’ve made an attempt at a sliding double and I must say, synchronization was really hard. I suppose it would have been easier if our techniques were more similar, but it is hard work for the brain to concentrate on rowing together efficiently. Somehow, it is easier to synchronize in the boat because you feel the movements of the boat more.

On Saturday, I was supposed to first do running intervals and then some more on the erg, but I was so exhausted after the first part of the workout that I didn’t even attempt the second one. When I am really exhausted, something in my brain starts clicking, which is even a little bit painful. When I was younger, I also had it occasionally, especially in the winter when it was colder, and my sports physician told me that it was probably as result of my energy levels being really low. After the workout, Herbert and I attended the sports ball at Vienna’s town hall because I’d gotten free tickets. We had a lovely evening and I was even asked to be in a few pictures with the presidents of Vienna’s sports unions and other former and current athletes. 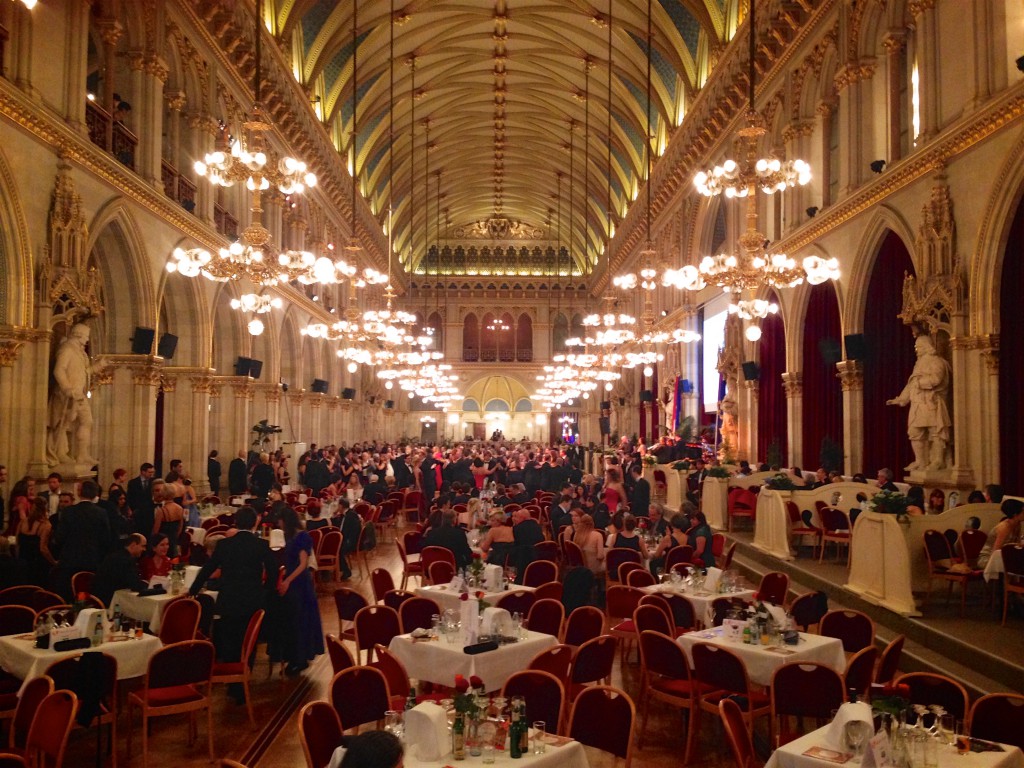 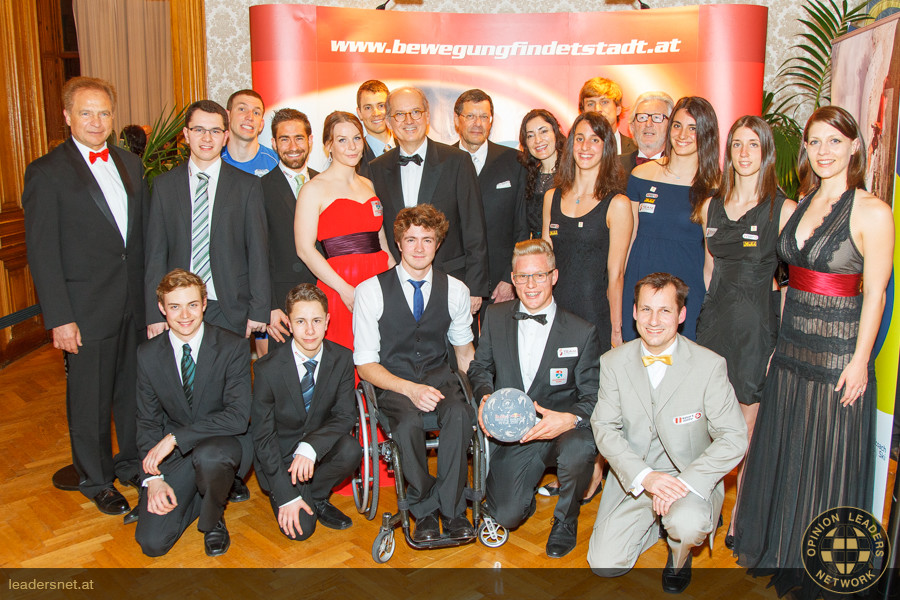 On Sunday, I finished the week with a bit of weight training. After a warm-up on the erg, I did 5 rounds of 10 backsquats and 10 high jumps, followed by 5 rounds of 10 deadlifts and 5 cleans. Finally, I “treated” myself to a bit of core strength tabata.

As you might have noticed, I’ve been slightly obsessed with smoothie bowls ever since returning from our trip. I usually use a “standard” recipe of banana(s), plant milk and various grain flakes and add whatever I have on hand as additional ingredients, as well as “toppings.” I have, for example, added berries, açai puree, hemp seeds, chia seeds and apples. My most common “toppings” are different kinds of fruits, such as kiwis, apples and berries, nuts, granola and vegan coco rice pops. I just love how satisfying smoothie bowls are for breakfast: they are filling and you really notice that you’re consuming lots of vitamins and other nutrients.

Otherwise, we have been quite lazy with our cooking, often just making what is at home or easiest and quickest to make. Therefore, we’ve often had whole grain spelt pasta with different kinds of vegetable sauces, as well as Asian stir frys. It sometimes is really hard finding time to cook something more “exciting,” especially when you have to catch up on more than two weeks’ worth of work that you didn’t want to do while on vacation. Thankfully, Herbert and I share most of the housework, which is really helpful when you have 1000 things going on.