Most of the week was not very exciting, apart from Sunday, of course, when I competed in the Austrian Indoor Championships. Since I am not old enough to participate in the Masters’ category at indoor competitions yet (to be honest, I don’t understand why the rules are different), I only took part in the women’s team race. Even though we finished 5th and I was the slowest team member by a second or so, I am still mostly happy with my performance. One of my New Year’s resolutions was to do my “torture” intervals in under 2 minutes, so with a time of 1:53.9, I reached my goal fairly early in the year. I still think I could have done a little bit better because last week, some of my intervals were faster and my maximum heart rate was “only” 185. Last year, my average heart rate at most regattas was around 10 beats per minute higher, so I think my muscles were tired. I also had the impression that my stroke rate wasn’t particularly dynamic and legs not explosive enough. But I guess I shouldn’t complain because I can definitely see some improvements from one week to the next.

I had two rest days early in the week, Monday and Wednesday and went for a short 30-minute run on Tuesday.

On Thursday, I did two crossfit workouts after a short 15-minute warm-up on the erg. The focus was on leg-strength and I felt sore for days.

I just finished the second week of my refined sugar detox and I finally started seeing results a few days ago. I noticed that in the middle of the week, I stopped craving sweets and even if I did, I just wanted something that was only a little bit sweet. The situation changed slightly after the race on Sunday, when I wanted to eat everything, but I think I am getting back to normal now. Quite often, I’ve only had a banana lassi with a tablespoon of agave syrup for dessert. I did try a few new recipes, including banana and date squares, but I found them to be overly sweet. Next time, I will probably modify the recipe to be less sweet even though Herbert won’t like it because for him, the sweeter the better.

Otherwise, I’ve been getting a lot of use out of my newest cookbook, The Lotus and the Artichoke Sri Lanka by Justin P. Moore, which I got as a reward for backing a Kickstarter campaign. In addition to the mango lassi and the banana date cake mentioned above, I’ve made deviled chickpeas with tomatoes & spices (Kadala Thel Dala), creamy potato curry (Ala Kiri Hodi), vegetable fried rice and deviled seitan. The latter was probably one of the best dishes I’ve ever made. I can’t wait to try more recipes because they’re generally easy to make and very tasty. Talking about the cookbook is making me really hungry! 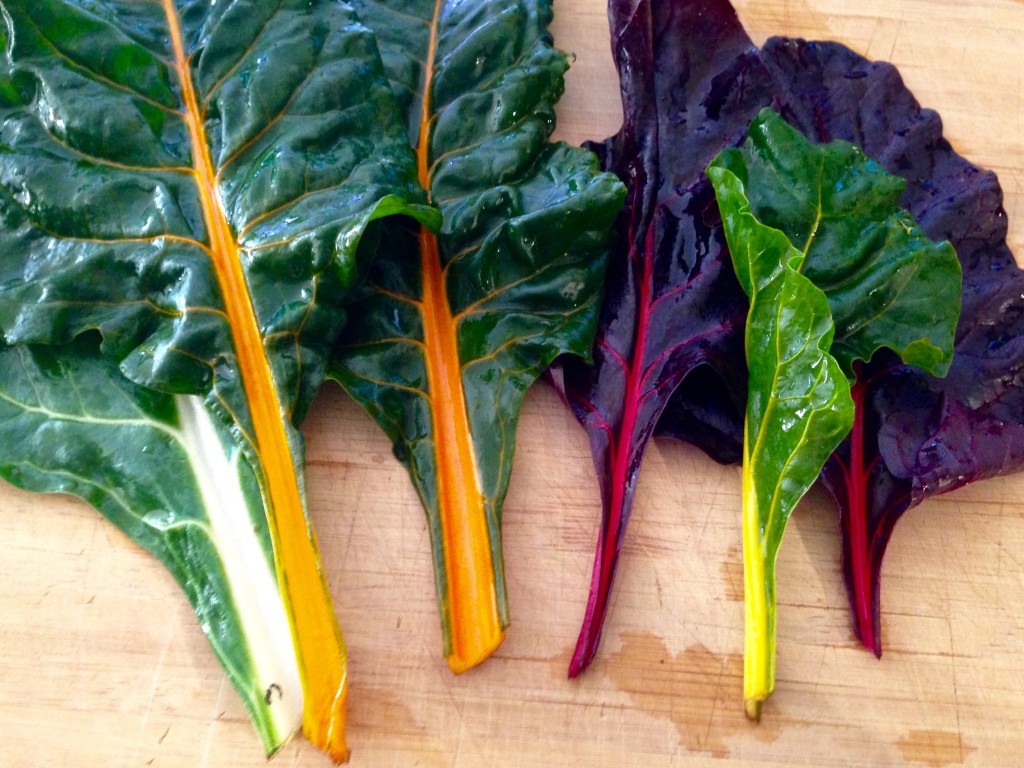 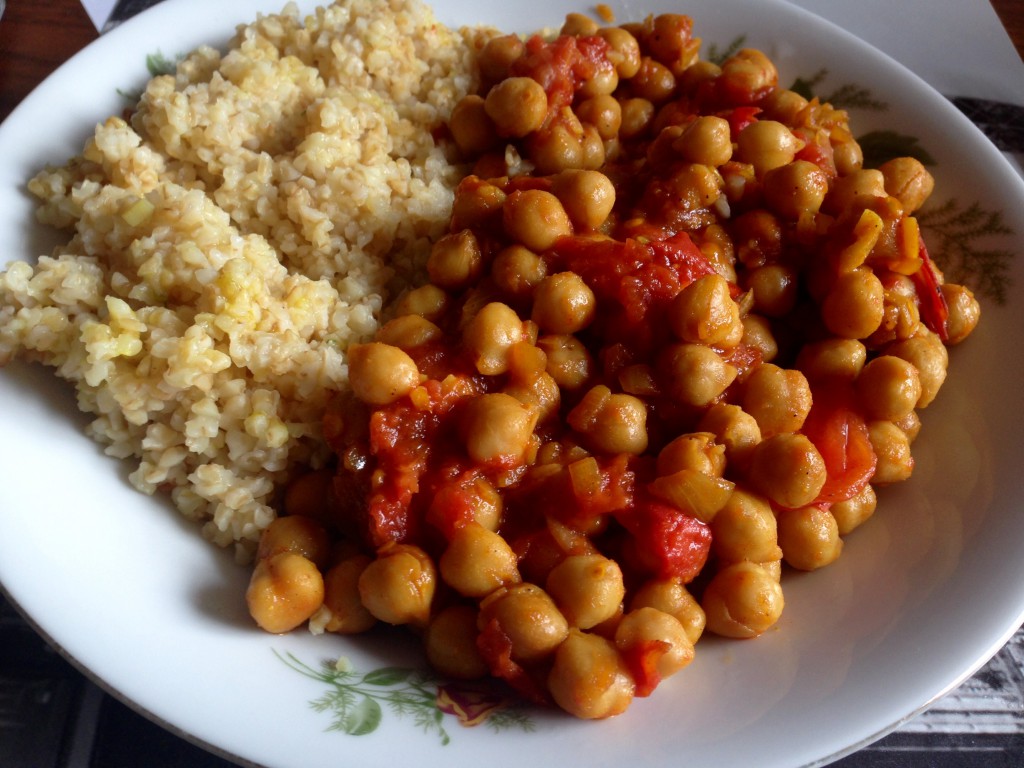 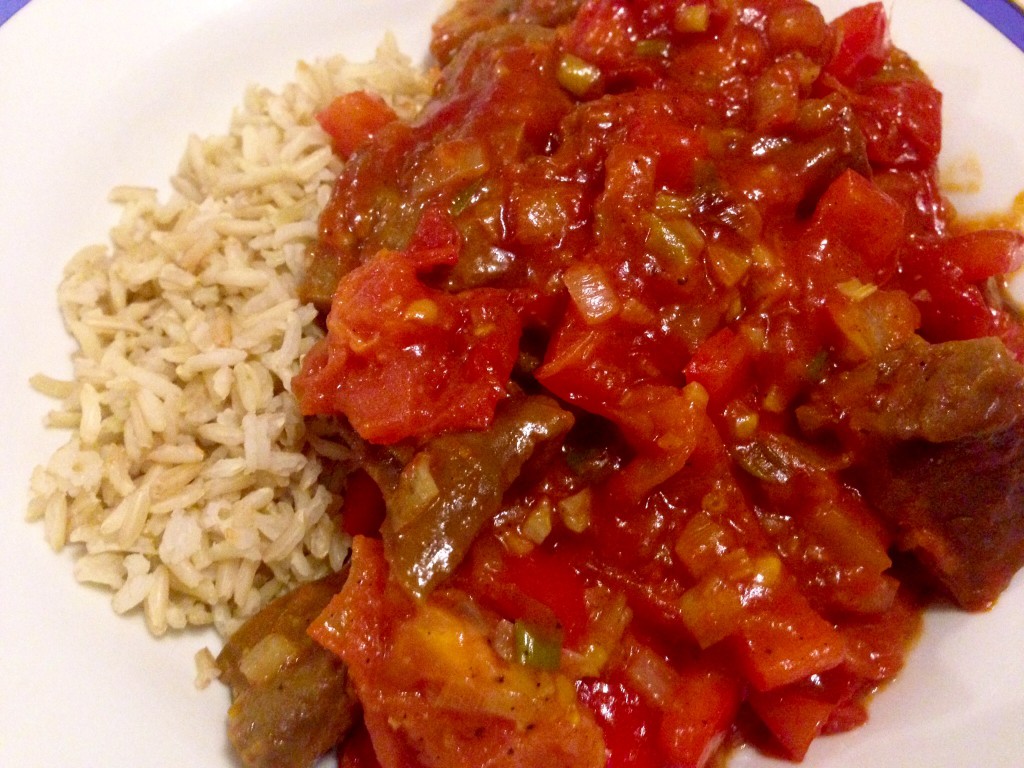