Before I traveled to East Asia and Southeast Asia for the first time last year, I thought that the Asian cuisine in general was really vegan-friendly. Of course my previous experience with “Asian food” was limited to what I had tried in “the West,” but I could not have been more wrong. Our trip was less than two weeks, four days of which we were visiting friends in Australia, and I lost almost three kilograms because I couldn’t even find anything vegetarian to eat most days. Therefore, the top three places are located in this region of the world. Let’s start at the bottom of the list though to build up suspense. Haha.

While there are a lot of vegan and vegan-friendly restaurants in Vienna and other provincial capitals, it is extremely hard to find anything vegetarian beyond salad and fried vegetables on the menu at traditional Austrian restaurants (in the countryside). Even potato salad is often made with beef broth, potatos and vegetables are usually roasted in butter and the batter the fried vegetables are coated with contains eggs. Of course there are exceptions to the rule, but I usually try to avoid those restaurants unless it is asparagus season because then I can order asparagus with potatos. Herbert is easily embarrassed though because I like to bring a small jar of vegan mayonnaise as a replacement for the Hollandaise sauce. 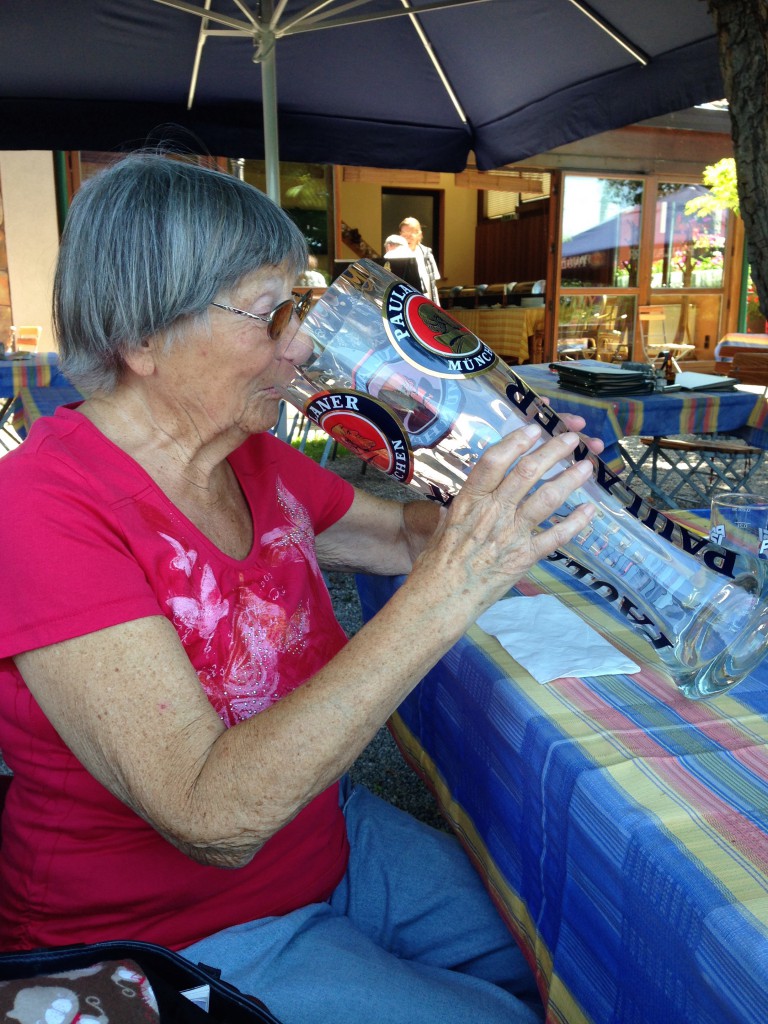 Thankfully, I only spent a day there, and was so glad I had brought a snack stash with me. Everybody keeps making fun of me when I post a picture of all the crackers, energy bars and raw truffles I take with me on vacation on social media, but they come in really handy when you are confronted with stoned Jamaicans trying to force jerked chicken on you because they don’t know what being vegan means and you are actually starving. “Sorry, I don’t eat meat.” “Oh, no problem, have some chicken and a little bit of rum.” Seriously? I do understand that people living in poorer countries have more to worry about than dietary choices or whether to buy organic or regular food, but they should at least know that chicken meat comes from a dead animal. Also, the Blue Mountain Coffee we had in Jamaica was disgusting. Probably they have to export all the good beans. Rant over. Haha. 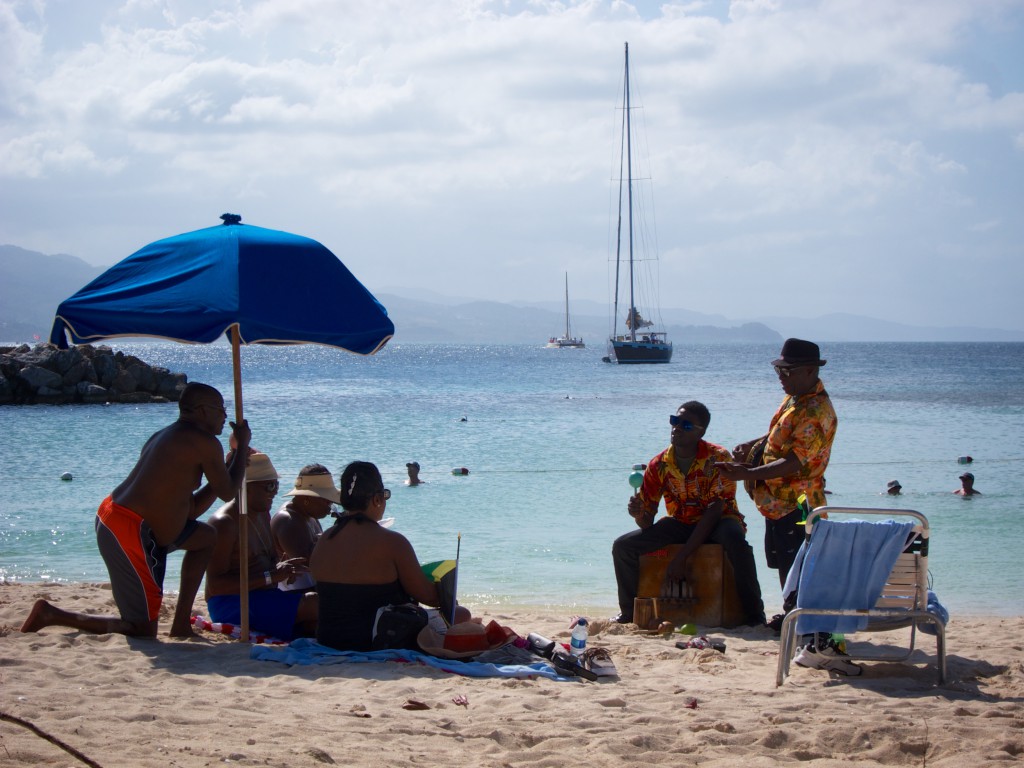 Before arriving in Singapore, I was extremely excited to find a really large number of vegetarian restaurants in the Happy Cow App. I bookmarked all the ones located near our hotel, and thought how nice it would be not having to worry about finding something I could eat. Again, I was very wrong. If you are from Singapore or have spent more time there than I have, please don’t feel offended. I am sure there are wonderful vegetarian restaurants in the city that also have vegan options on the menu, but the ones I went to were serving primarily fake meats and couldn’t tell me anything about the ingredients. We usually went in, asked to see a menu and, if the descriptions were vague, asked the staff if any of their meals were vegan. None of the employees of at least three vegan restaurants we went to even knew what vegan meant. I am a very open-minded and culturally-tolerant person, as I have always lived and studied in a very international environment, but if you are working in a vegetarian restaurant in a country where English is an official language, you should be able to understand what vegan means, especially if someone explains to you what he or she doesn’t eat. 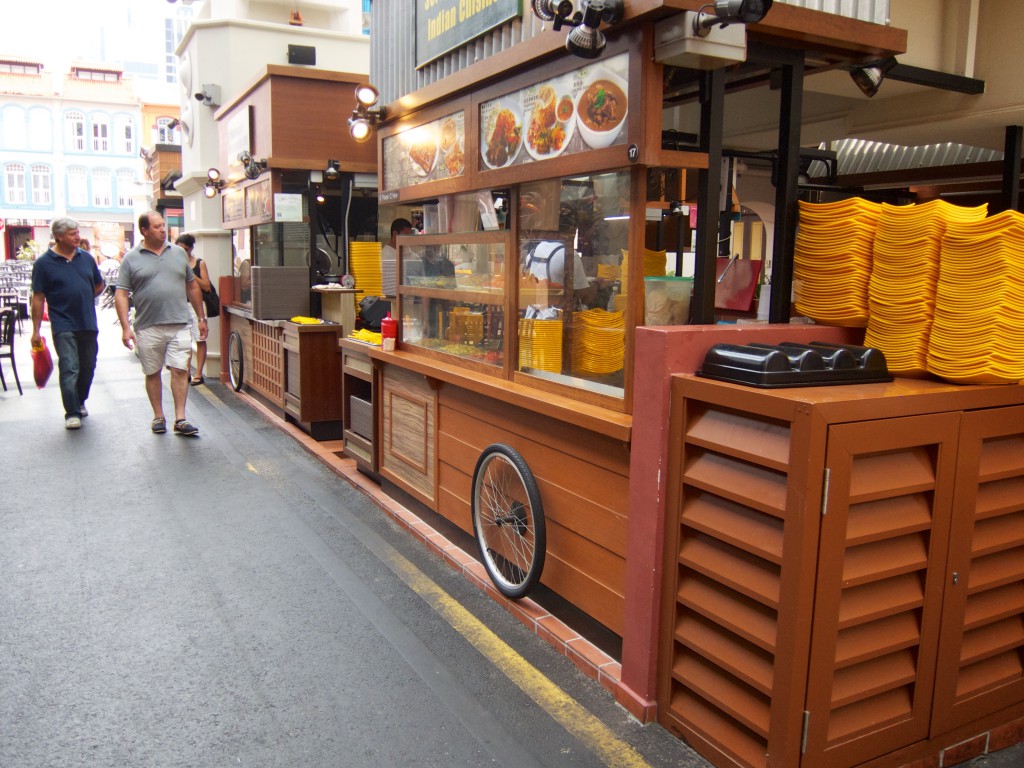 I almost had a nervous break-down when we were in Vietnam because our tour guide kept going on about how much Vietnamese love eating duck embryos, dogs, frog legs and the like. He kept saying: “ah, it’s our national culture; we just love it.” I had to bite my tongue so hard because I wanted to protest that it’s not culture, but animal cruelty. Of course, I consider eating meat in general as animal cruelty, but boiling half-hatched ducklings to death is especially heinous. When our friends told us about seeing puppy meat on the menu at a restaurant, I wanted to start crying and screaming at those Vietnamese who eat anything with a beating heart (except humans… hopefully). At the restaurant we had lunch at, the only vegetarian dishes were garlic with pak choi and garlic with carrots. I asked for a portion of plain rice, which they had to make fresh because they usually serve it with pieces of meat. Just great. 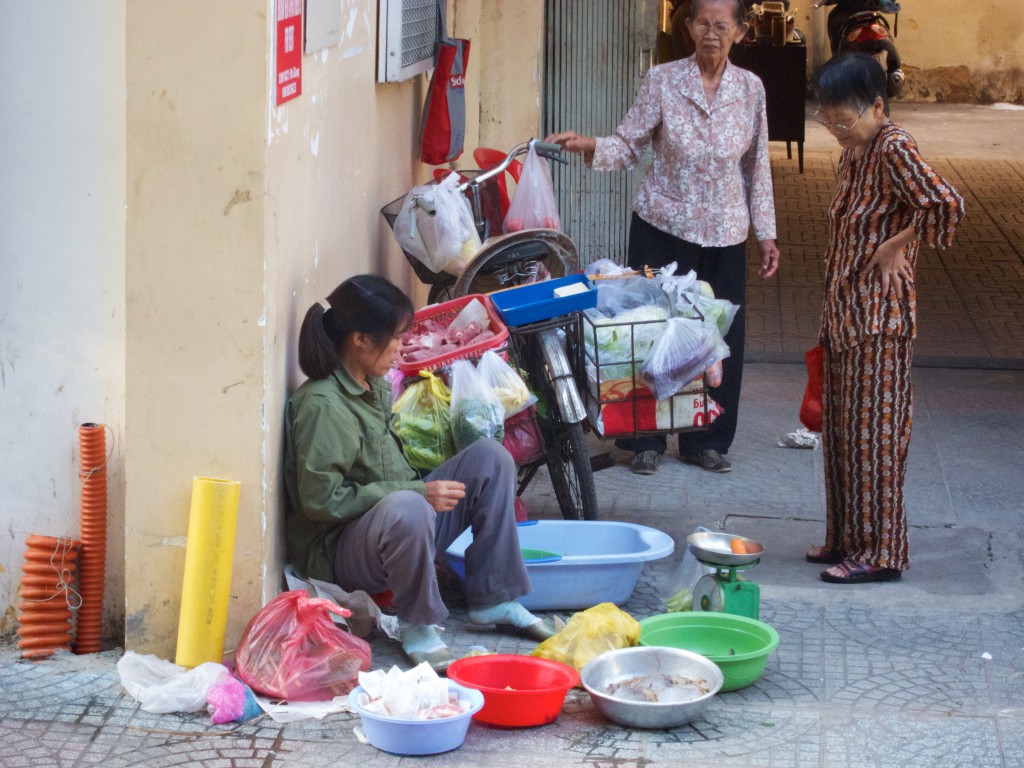 Shanghai actually was our first stop of the trip, and probably the worst in terms of food. I was already quite suspicious before our arrival because there were only two vegetarian restaurants listed in the Happy Cow App that were quite far from the city center and had bad reviews because apparently, none of the servers knew any English. I still thought that I’d be able to find something if I was willing to make a few exceptions and eat vegetarian while we were there. The first store we went to in search for some bottled water served chicken embryos as a snack and my hart broke when I saw little feet sticking out of some of them. But believe it or not, it kept getting worse. On the first full day, we spent almost three hours trying to find a vegetarian breakfast sandwich for me. Even Starbucks didn’t have a single vegetarian sandwich. Since I would never be able to eat an animal again, we kept searching and searching and ended up having lunch at a fancy brasserie at the Fairmont Hotel. My gnocchi weren’t vegan, but at least my husband didn’t want to divorce me any more. Haha. Whenever I asked the waiters if they had anything vegan or vegetarian on the menu, they looked at me like I was from outer space. Apparently, as a “sophisticated” Chinese city-dweller, you have to eat as much meat as possible because it is a status symbol. Herbert and I also went to a Chinese market, hoping to find soy milk for me, but they didn’t carry it. Since I remembered reading that most Asians were lactose intolerant, of course I wanted to know why nobody drank soy milk and was told that most of them prefer taking tablets and spending a lot of time in the bathroom to “not being cool.” I wonder how long it will take them to realize that the true yardstick for sophistication is being aware of your dietary choices and the impact they have on our environment. 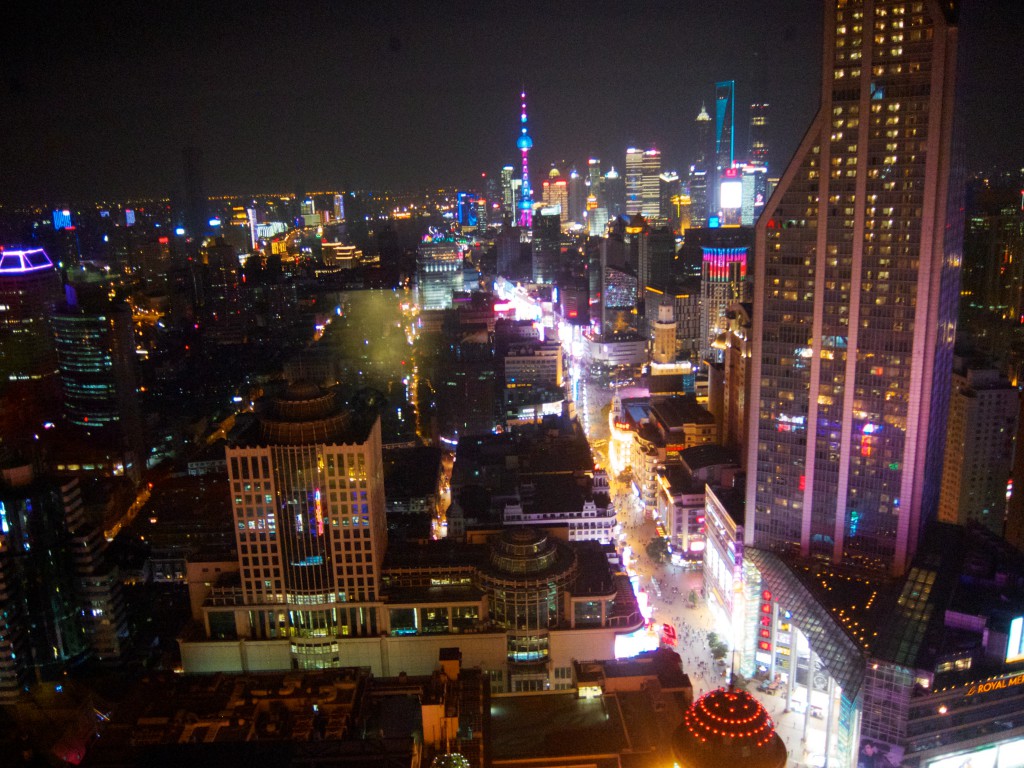