Last week wasn’t very eventful apart from the regatta we participated in on Sunday. After three weeks filled with torturous workouts on the water and in the weight room, we thought to ourselves “oh, what are we going to do all week?” when we received our workout plan for our first ever recovery week (of our second “career” at least). Interestingly, we became more and more exhausted as the week progressed even though we were only doing steady-state workouts. I wasn’t only extremely tired, but, according to my husband, also very irritable. He even thought I had PMS. Haha. We’ve certainly learned that it is not a good idea to race at the end of a recovery week and that we truly miss our hard workouts even though we like to complain about them when they’re on our workout plan. We’re from Austria after all.

On Monday, Thomas helped me check the rig of my boat. Ever since we got our Schweinehund, I didn’t feel very comfortable in my boat, and asked him to help me check whether the measurements were still correct after all the years. The last time my boat was rigged was when I got it in 2006, but it seems like the pitch of the blade was wrong from the beginning, as the forward angles on both swivels were a little bit over 8 degrees. Even worse, the inclination of the swivel pin was off in multiple directions. Thomas was actually quite frustrated because it is hard to adjust the “cup-shaped” oarlock, but he was able to do it satisfactorily within a reasonable amount of time. He said if I ever compete internationally in the single, he’ll be happy to spend a few more hours to get the angle exactly right, but for now, it should suffice. If I remember correctly, it is only 0.1 degrees off, which I am not sure I even notice. Haha. Sadly, the oarlock is still a bit too high, but it is already on the lowest possible setting (17cm above the seat, I believe), so there is very little I can do. All in all though, I am so much happier with my boat now, but I have to admit I am sometimes dreaming of owning a Salani Pegaso. Maybe someday… After we were done rigging, I did a quick session on the water, but the weather conditions were very bad. The waves were so high that whitecaps started forming, but at least the algae were “gone with the wind.”

On Tuesday, we rowed in the quadruple scull with friends from other Viennese rowing club. It was another steady-state workout with a few starts and sprints to get used to racing speed. The biggest challenge was synchronization because our rowing styles are a bit different, but we did enjoy the race on Sunday quite a bit.

On Wednesday, I only did a short workout on my stationary bike because I was extremely tired and on Thursday, we finally got a chance to train in the double. The steady-state workout was quite uneventful, apart from all the algae getting caught in our fin. Friday was my day off, which I thoroughly enjoyed. I never used to enjoy rest days, but now I do because our workout plan is quite intense.

On Saturday, we first did intervals in the double to prepare us for the races the following day and concluded the session with three rounds of band pull-aparts and burpees. You can read about the regatta we participated in on Sunday here. Hopefully, I’ll have more to talk about next week. The workouts will certainly be at least as intense as the ones in the previous three weeks. 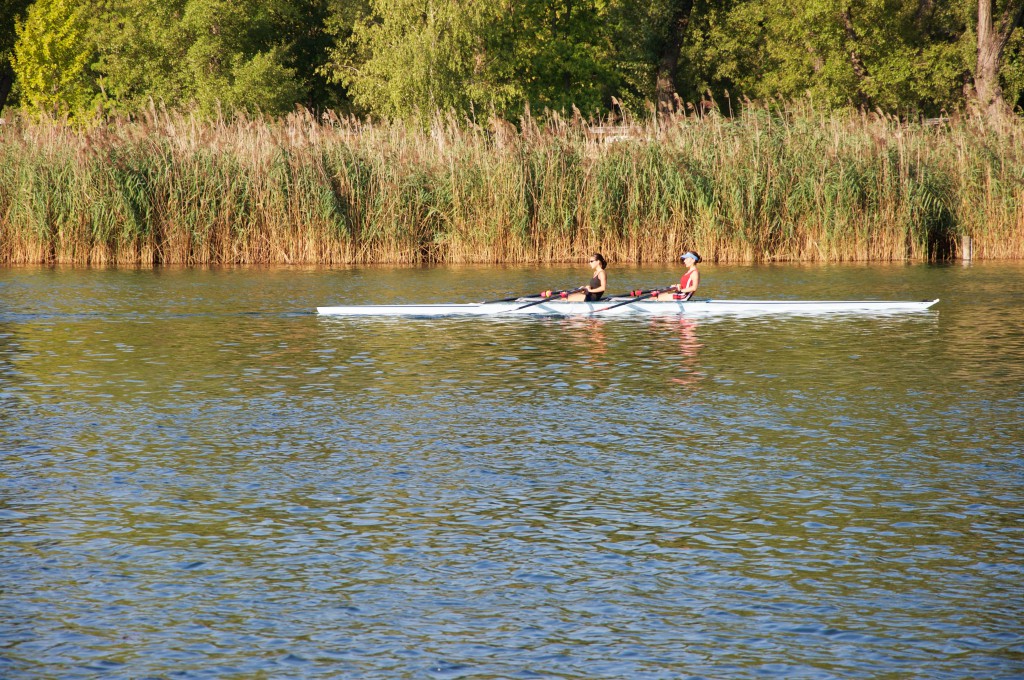 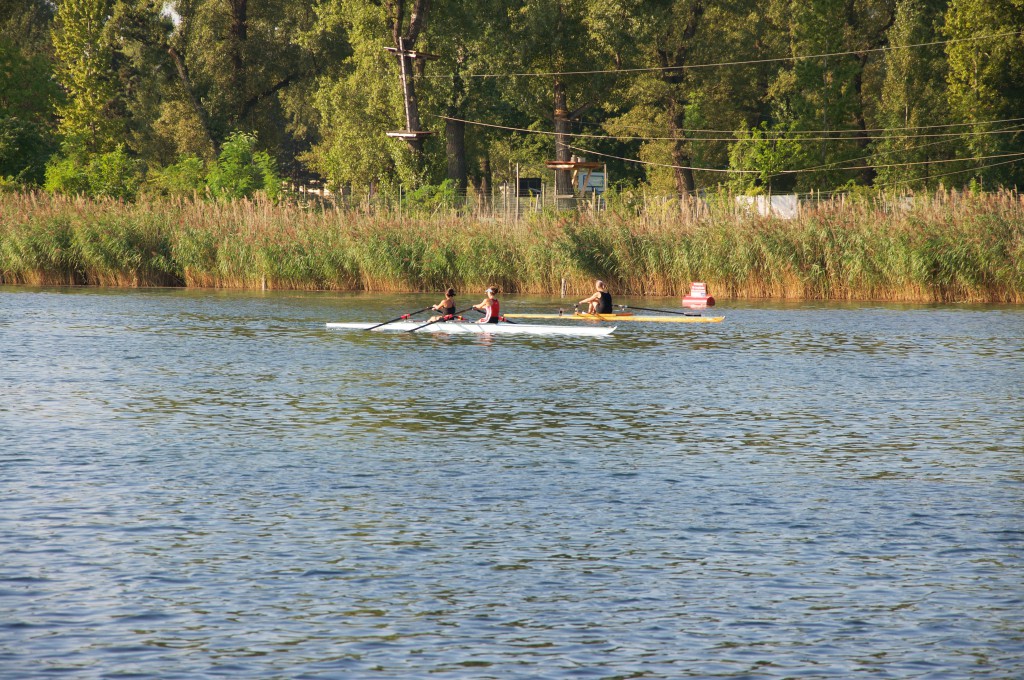 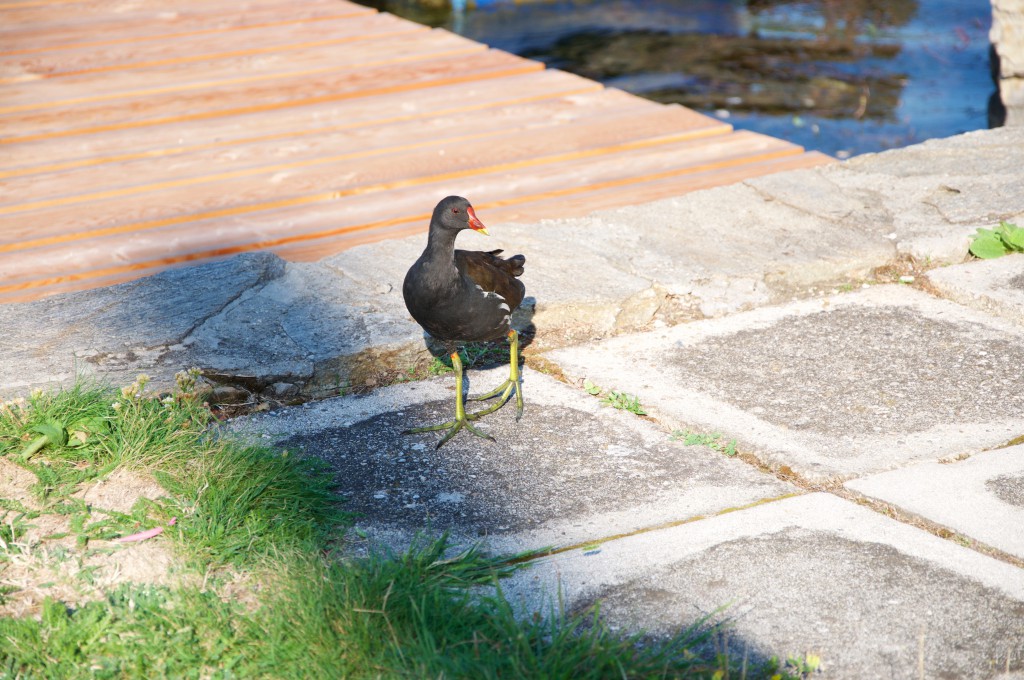